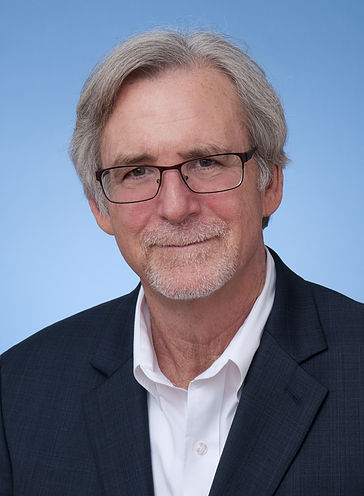 Steven P. Gibson is the President of Dealer Risk Services, Inc., a Florida based Risk Management firm that specializes in providing insurance expertise to the Automotive Industry.  A native Floridian and a graduate of the University of Florida, Gibson began his insurance career at the Agency level working with complex industrial risks in the Phosphate Industry of Central Florida.

Over the past three decades, he has served the Auto Industry as an Account Executive, an Agency Owner, the Founder and Program Manager for a Dealer Owned Group Captive, and as a Risk Management Consultant and Product Developer.

As an Independent Agency Owner, Gibson secured contracts with Travelers, AIG, Liberty Mutual, and a host of ancillary carriers that provide coverage for the Automotive Industry.

In 2006, he assisted a group of Dealers in the formation of a Captive Insurance Company.  Gibson developed the specific policy verbiage and negotiated with the Reinsurance and TPA Markets in the creation of the program.  His firm served as Program Manager and worked closely with the Captive Management Team in the Cayman Islands.

Today, DRS serves the Dealer Community in the areas of Risk Management, Education and Product Development.  The company’s forte is the creation of specialty products that fill the voids in the garage coverage forms used by the major Dealership Insurers.

Gibson has a unique understanding of the Insurance Marketplace and the needs of the Dealership Community.  He was featured in Automotive News for the development of Dealer Management Group and has conducted workshops at NADA, NADC, AutoCPA, and for various CFO/Controller Groups.  He is a frequent contributor to industry publications and is considered a recognized source of insurance expertise throughout the country.